How much do you know about the U.S.? Were you aware that the Library of Congress could have a record of some of your social media posts? Let’s see which of these 10 little-known facts about the United States will manage to surprise you the most!

For example, in fact, there were actually 6 American flags placed on the moon during the Apollo landings. It’s unknown whether all those flags are still standing, but the ones that remain have most likely been bleached completely white, from exposure to radiation from the sun.
Or what do you think America’s favorite drink is? Go ahead and guess down in the comments! Tea, coffee, soda, juice? If you think soda, you wouldn’t be entirely wrong since it was the top beverage choice for Americans until recently. Now, its crown has passed to…bottled water!

TIMESTAMPS:
Out-of-this-world flag 1:05
Americans on the moon 2:03
The greatest of the Great Lakes 2:52
The most visited museums in America 3:49
America’s favorite drink 5:03
The Library of Congress archives 6:05
“Hollywoodland” 7:09
Halloween craze 8:04
The Empire State Building lightning strikes 9:08
The Statue of Liberty 10:05

Music by Epidemic Sound
SUMMARY:
– In the U.S., you can see the Star-Spangled Banner waving in the wind at fast food joints, standing tall in people’s yards or attached to their houses, and printed on all kinds of stuff like clothing, pillows, and coffee mugs.
– If Armstrong was the first, not many people know that the last man to walk the moon was Apollo 17 Commander Eugene Cernan.
– With a surface area of about 31,700 square miles, this lake is about the size of South Carolina! And with a volume of 2,900 cubic miles, Lake Superior is big enough to cover the entirety of North and South America in a foot of water.
– Both museums saw around 7 million visitors in 2017, making them tied for the #3 spot on the list of the world’s most visited museums.
– In 2016, Americans consumed 88.8 gallons of coffee per capita! So, now you know why your favorite coffee shop is always so crowded!
– The Library of Congress is the largest library in the world, holding over 167 million items like rare books, manuscripts, photographs, recordings, and plenty of other important and historic materials.
– But when it was installed back in 1923, this iconic sign actually read “Hollywoodland” instead of “Hollywood.” It was originally meant to be a real-estate ad for an upscale district that was only supposed to stand for about a year and a half.
– According to the National Retail Federation, more than 175 million Americans are estimated to participate in the holiday in 2018 and will spend around $9 billion.
– The tallest building in America is the One World Trade Center at 1,776 feet. But for a long time, from 1931 to 1972, it was the 1,250-foot-tall Empire State Building that held this title.
– A lesser known fact is that Lady Liberty looked quite different when she first arrived in New York from Paris. When the copper statue was completed and brought to America in 1886, it was more like the color of a penny. 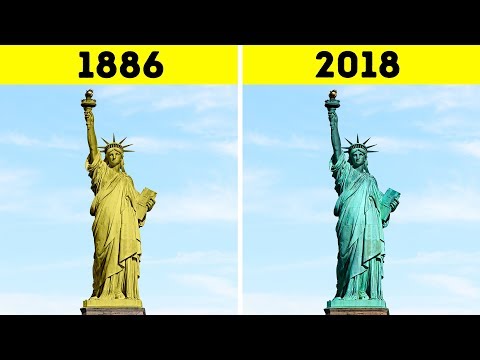 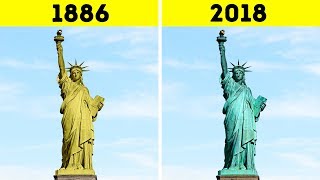 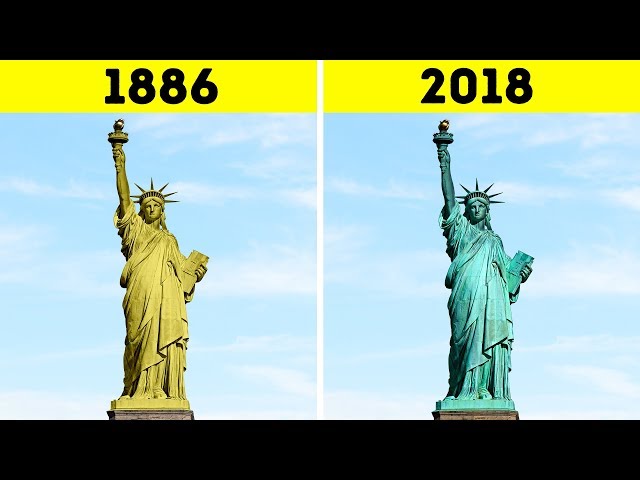 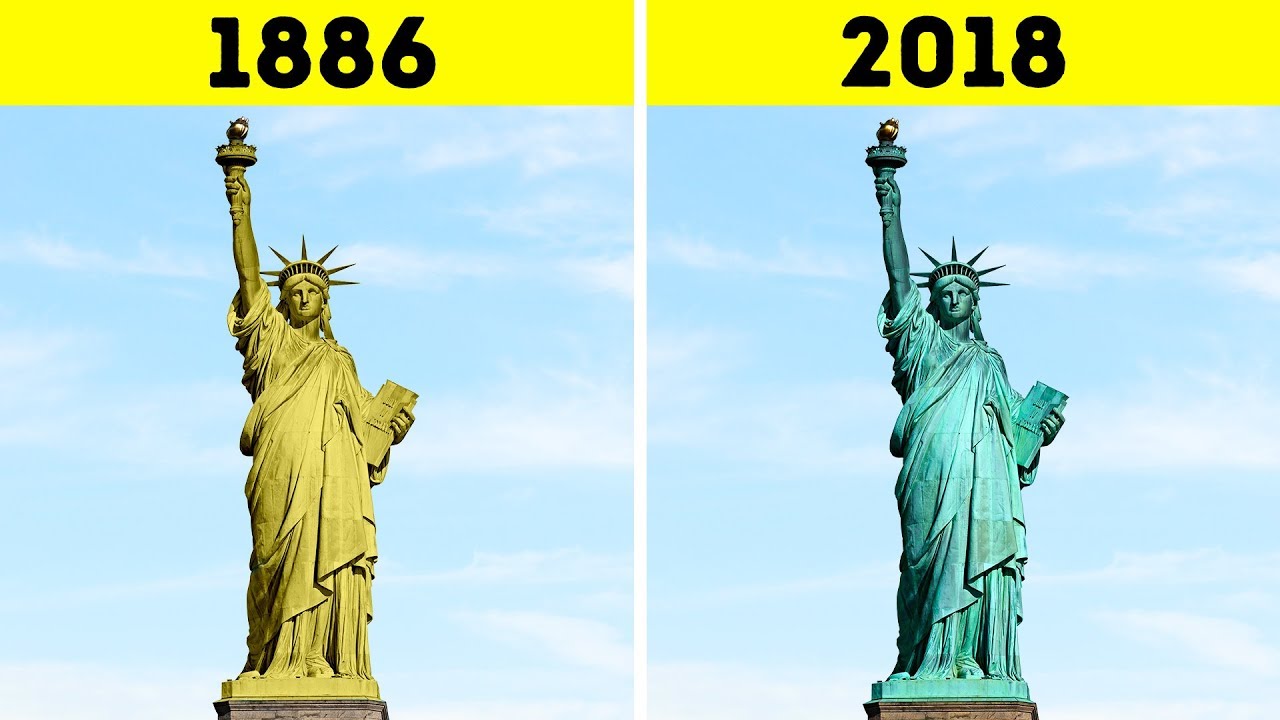 20 FUN FACTS ABOUT MOMS AND DADS

25 Fun Facts That Are Really Fun To Tell

30 Fun Facts That Will BLOW YOUR MIND!

15 Psychological Facts That Will Blow Your Mind!