25 Fun Facts That Are Really Fun To Tell

25 Fun Facts That Are Really Fun To Tell | List25
Want more? Check out the Cool Facts Playlist: If you like this video subscribe to List25:
Fun facts lists are a dime a dozen. They are everywhere, but the question is, who are the facts fun for? The listener? The teller? This can all be a bit confusing. Okay, we're joking. We know that the titles are just clickbait. Today we're going to try doing something different. We're going to come up with facts that are definitely fun, and they are specifically fun for the teller. Why? Because you get to see the disbelief on people's faces when they hear them. They'll tell you that there is no way that Australia actually lost a war to emus. And there is absolutely no way that it happened twice! And it's even called the Emu Wars? Get out of dodge! It's fake! All the while, you are laughing and telling them that you're not lying. They google it and now you get to rub in their face just how right you were and how wrong they were. That is what we mean by fun.

It rains diamonds on Saturn.

Pigeons can count while dogs can't.

To determine if female giraffes are fertile, the males head butt them in the abdomen until they urinate. Then they taste the urine.

Stretching and yawning at the same time is called pandiculating.

Elephants can move their skin to crush mosquitoes between the rolls.

When your face touches water, your heart rate slows down. Known as the mammalian dive reflex, this phenomenon allows for being able to stay underwater longer.

Scientists have genetically modified a cat with jellyfish genes to make it glow in the dark.

Outro Links:
25 Of The Best One Liners You Have Ever Heard: 25 Not So Fun Facts To Not Brighten Your Day: 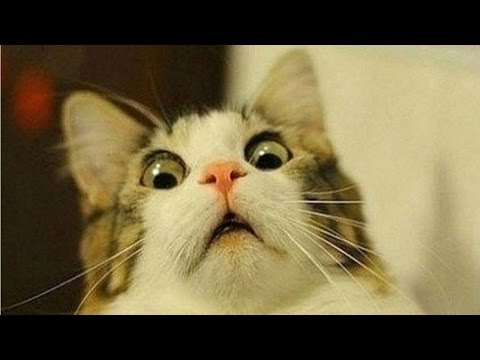 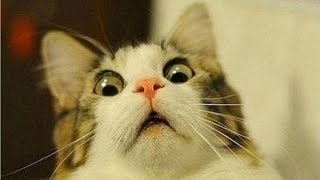 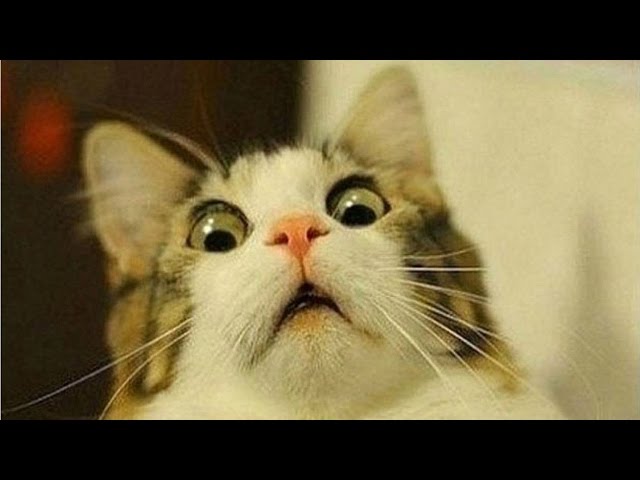 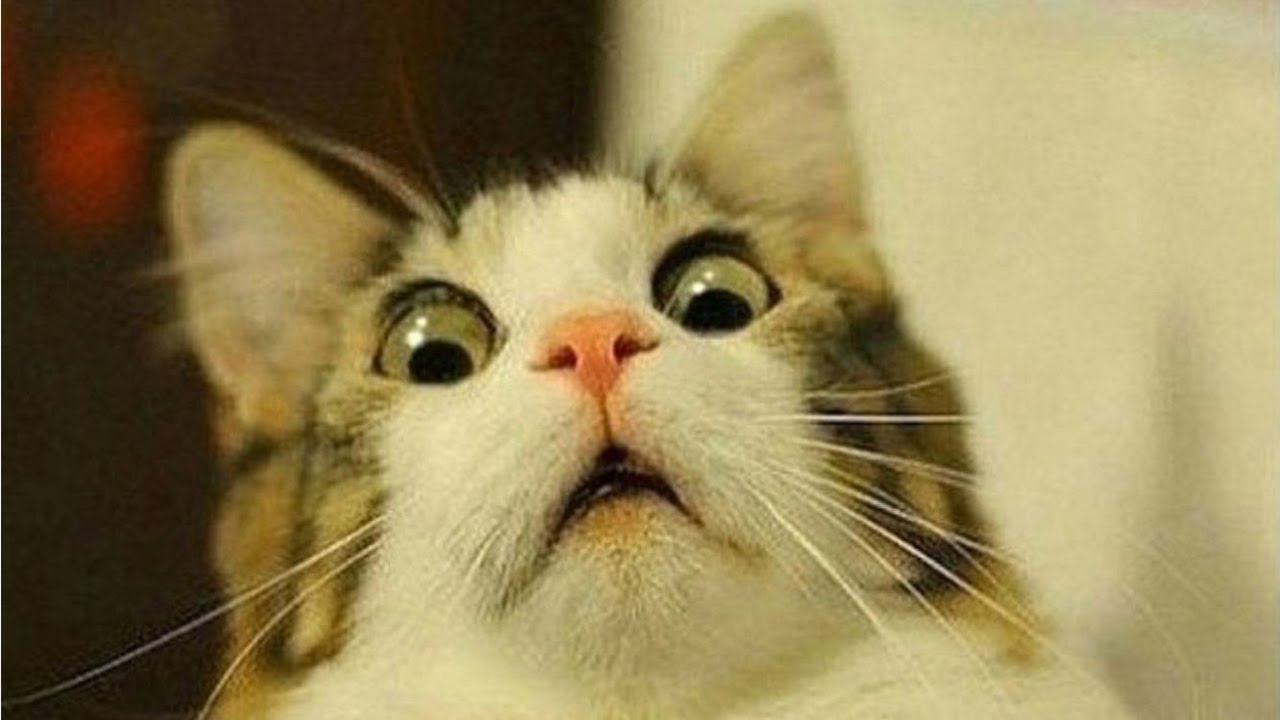 20 FUN FACTS ABOUT MOMS AND DADS

30 Fun Facts That Will BLOW YOUR MIND!

15 Psychological Facts That Will Blow Your Mind!