This is a reel of outtakes from a spot Bill did circa 1982 for a distributor training film for the Kero-Sun company. Back in those days, the kerosene heater was a seriously hot item.

My father was the president and founder of Kero-Sun. Since Star Trek was pretty much my favorite thing at the age of 10 (which led to a tough childhood) he had marketing get Bill do some commercial spots as well as a few bumps for distributor conference. This was one of them. My mom told me that Bill actually called her up to say thanks for having do the spot. He was of course, high on Bill Shatner when he called, but she thought he was a classy guy to show gratitude like that. I would agree. I was pretty bummed that I wasn't home at the time and didn't get a chance to talk to him, but I'm sure the last thing he wanted to talk to was a nerdy 10 year old about Captain Kirk.

When clearing out an old warehouse back in the 80's I stumbled upon this film reel as well as this one: I knew what it was because it had a sticker of the ship on it that said “USS Free Enterprise”. Awesome. 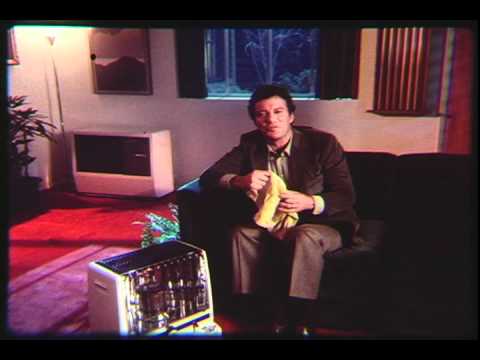 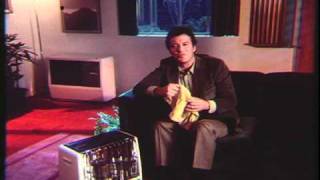 Shatner on Nimoy: Spock would not have been the same

Walter Koenig on working with William Shatner on “Columbo” – TelevisionAcademy.com/Interviews

Conan Fires Back At Shatner

Shatner Loses it in Recording Studio